Is Writer’s Block a Myth?

No one really knows what causes writers block, which is led some writers to conclude that it doesn’t really exist. Of course, for the millions of writers who have gotten stuck for days or weeks due to writers block, this argument doesn’t hold much water. But you definitely should consider the possibility the writer’s block may not be an actual thing, but simply a symptom of another problem entirely. That starts with understanding exactly what causes writers block in the first place, and knowing what sort of steps you should be taking to fix the problem. Fire up your BBQ Grill and make yourself a delicious meal, and let’s look at writers block in more detail. 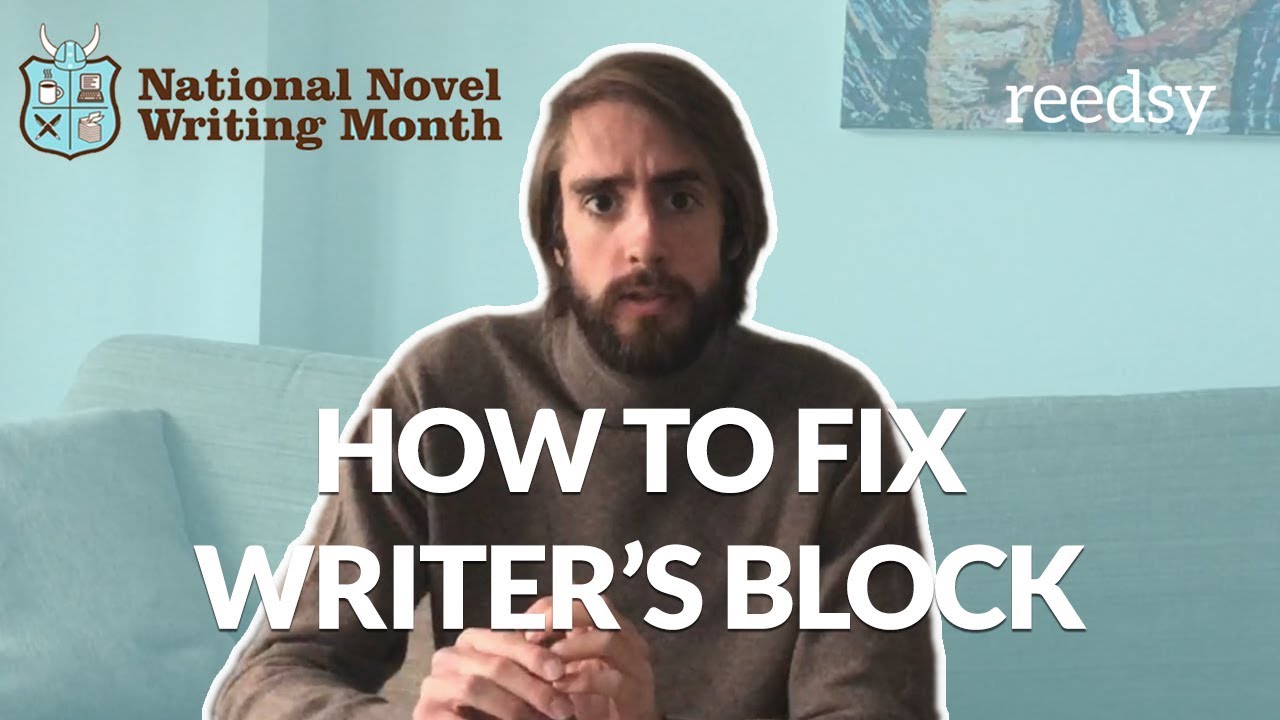 One of the things that cause writers block is self-doubt. Many writers experience this problem when they first start writing. They don’t believe that they can actually finish a story or novel or whatever they are working on. Even when they finish something, they do not believe that they will actually get anything published. Having the self-doubts is simply part of being a writer. But all too often, this doubt causes you to get stuck in a cycle that makes you think it’s not even worth it to write. The only cure for this doubt in the writers block the comes with it is to continue writing and prove to yourself that you do have what it takes.

Something else that can cause writers block is a problem in the story. In this case, writers block is not so much a myth as it is a symptom of the problem. For example, you may have written something previously that doesn’t make sense with what you are currently writing. You may not even remember what that is, but your subconscious mind does. Sometimes you have to go back and figure out where that problem is and corrected before you can move on. However, pro writers will tell you to let the scene go where ever it is that it wants to go, and then worry about fixing the mistakes such as continuity later on.

People sometimes get stuck because they are trying to force characters to do things that they do not want to do. In other words, your subconscious mind knows the kind of character that you have created. In fact, your subconscious mind knows a lot more about your character than your conscious one does. When you try to force the character to do something that is against his or her nature, or does not make sense in the story, then you get stuck and you feel like you are forcing it. This can bring your story to a grinding halt as well.

The bottom line is that although writers block is not necessarily a myth, it is not as big of a problem as people think it is. In fact, you are the one that gives it all of its power. If you refuse to acknowledge the power of writers block and continue writing no matter what, you will find it has very little effect on you.

For more information about writer’s block and other self-publishing/writing help, check out Maureen Crisp’s blog